How to Avoid Falling Victim to Fraud Movers

Moving Scams:  How to Avoid Falling Victim to Fraudulent Moving Companies More than 35 million people are predicted to move in 2018.  A jaw-dropping number of those who are relocating will find 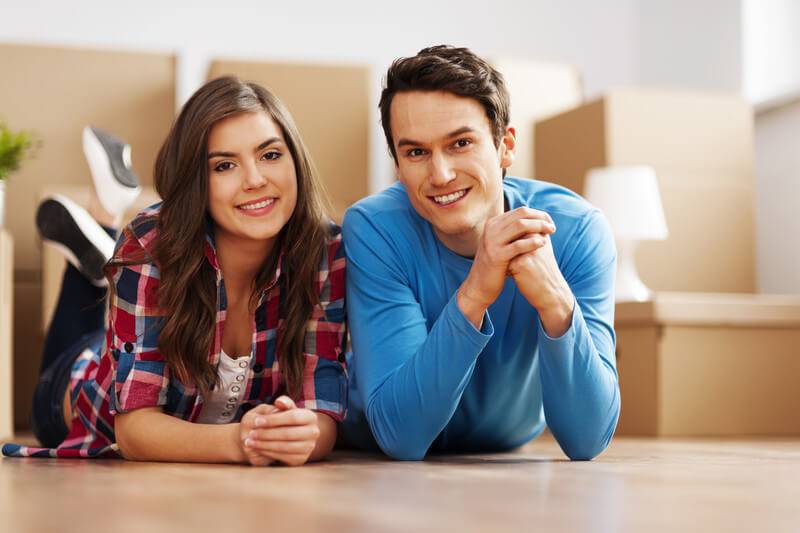 More than 35 million people are predicted to move in 2018.  A jaw-dropping number of those who are relocating will find themselves victims of moving scams, with thousands of dollars in losses.  Below you’ll find tips to help you avoid being taken for prey by fraudulent moving companies.

Moving scams range from the moving company flat out taking off with the load, never to be seen again to holding the customer’s belongings hostage until a ransom is paid.  Others trump up fictional charges that supposedly occurred unexpectedly and refuse to let go of the goods until the customer pays additional fees.

It’s important to note why the moving scam problem is so out of hand that it is being called an epidemic by experts in the field.  First and foremost is the red-tape issue.  Crimes occurring within one particular state are within the state’s jurisdiction while a crime that goes across state lines is in the hands of the federal government.  The fact of the matter is that neither have the resources delegated to investigate and prosecute properly.  Therefore, the majority of the moving scam artists get by with their criminal deeds.  And...they are fully aware of that.

How Can You Avoid Moving Scams?

Here are some suggestions to heed when choosing a moving company:

Make You Move a Great One

Moving is exciting.  Adventures and new beginnings await.  It can be stressful too and for some, it can be a total nightmare.  Avoid getting caught off guard in a moving scam by taking the tips above to heart so your next move can be a great one.