Things To Know Before Moving to Philadelphia

There’s a lot to be said when it comes to the City of Brotherly Love. And there’s a big difference between visiting and moving there. So, while you’re sorting out all of the details around the moving cost and how things need to go, you want to be sure that you have a pretty good idea about what to expect. 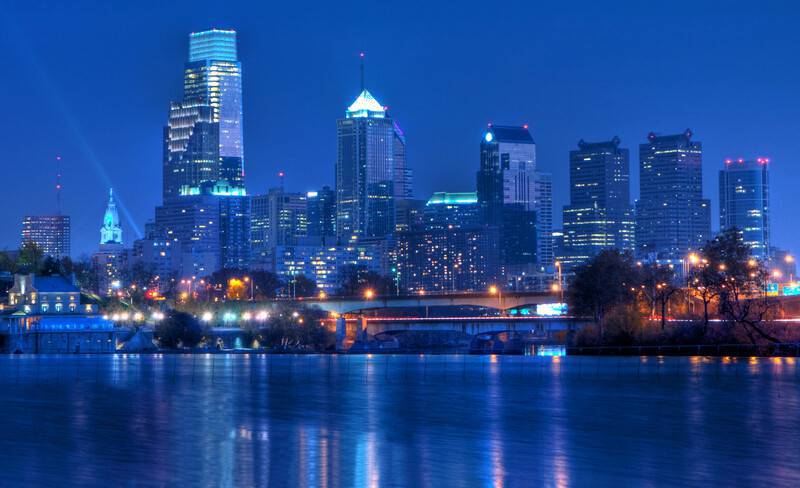 There’s a lot to be said when it comes to the City of Brotherly Love. And there’s a big difference between visiting and moving there. So, while you’re sorting out all of the details around the moving cost and how things need to go, you want to be sure that you have a pretty good idea about what to expect. In this article, we’re going to share some things that you want to know before moving to Philadelphia.

Hire the best Philadelphia Movers for your upcoming move.

Philly is Obsessed with Their Sports Teams

If You Like to Eat, Philadelphia is the Place to Be

If you were to look at a hierarchy of what Philadelphia residents love and enjoy, you’d find food right after sports. The fact is, Philadelphia residents absolutely adore all of the different food that you’ll find there. Since there are multiple areas with different types of ethnic food (Chinatown, Little Italy, etc.), you’re sure to find something that you love from back home.

But, just because there are great foods from around the world available, that doesn’t mean that Philly doesn’t have its own hometown favorites, either. If you know anything about Philadelphia, then you know that the cheesesteak is an iconic food that everyone loves – and you can find a great one pretty much anywhere you go in the city!

On top of cheesesteaks, you’re going to be able to enjoy iconic regional foods like scrapple, pork roll, Italian tomato pie, soft pretzels, and Italian Ice. With so many great options for food, you are going to have a hard time choosing when it’s time to go eat out with your family or friends!

The Entire Region is a Historian’s Paradise!

Philadelphia was the original capital of the 13 colonies, and it has the history to back it up! The fact of the matter is, there are tons of places where you can go and see history from as early back as the 1600’s! If you head to Old Town, you will find that there are all sorts of great places where you can go and see historical items. Independence Hall houses the Liberty Bell, the Declaration of Independence, and a number of other artifacts that you can see in person.

The museums found throughout the city (and even around the suburbs) are some of the best that you can find throughout the entire United States. The Philadelphia Museum of Art (which is famous because of a certain Rocky Balboa) and various other museums have all sorts of benefits for residents, too – so you don’t necessarily have to spend a lot of cash in order to take your family there for the day.

Traffic Can Get Pretty Harsh

As with most major cities, Philadelphia is notorious for really bad traffic, both in the city and around it. People are always trying to get from one place to another, and road rage can be a bit of a problem, no matter what part of the city that you’re living in. So, be prepared – learn how to drive like someone from the city and be sure that you learn where you’re going as quickly as you possibly can. Know alternate routes and become familiar with every major road, just in case you get into a tough spot.

Philadelphia often gets compared to other similarly sized cities – Boston, Sacramento, and Denver are among the most commonly compared. And, when you compare against those cities, it’s around the same price or more affordable than those other options. It makes it a lot easier to find an apartment that is going to work within your budget and that you’re actually going to like – which isn’t always an easy feat. And, it’s definitely more affordable than San Francisco, Los Angeles, and New York!

Do your research ahead of time and see if Philadelphia is going to be the right place for you to land. There are so many great benefits to this fun and unique city that you’re sure to find a place that you enjoy and that is going to make sense for your family and your lifestyle. See what Philly has to offer!

Do I need a car if I live in Philly?

Not necessarily! SEPTA and the other public transportation systems are really well organized. And, honestly? Parking can be a bear and it can be super expensive, especially if you’re near Center City. If you need a car, consider your options ahead of time and make sure that you have somewhere to park it that’s not on the street.

Should I live in the city or the suburbs of Philly?

It all depends on what you’d like. With the public transportation set up and what it has to offer, it’s likely that you can do just as well living in the suburbs as you would if you decided to reside in the city itself. And, with urban sprawl being what it is, it’s not surprising that more people are deciding to live in the suburbs and then drive or take public transport into the city.

What’s the Nicest Part of Philly?

The nicest parts of Philadelphia are Old City, Center City, Washington Square West, and Fishtown. These areas are affordable to live in, they have relatively low crime rates, and they’re accessible via public transport. Philly has been doing a lot of work to fix their image, and it’s resulted in much better places to live.