How to Find the Cheapest Places to Live in Florida

If you’re thinking about a move to the beautiful Sunshine State of Florida, then you’re not alone. People all over the country love Florida and everything that comes with living here. 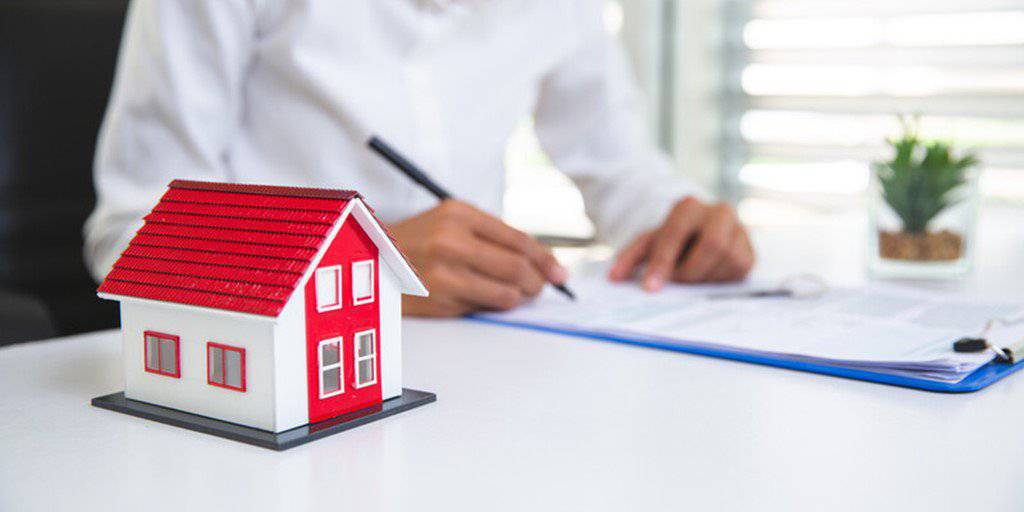 If you’re thinking about a move to the beautiful Sunshine State of Florida, then you’re not alone. People all over the country love Florida and everything that comes with living here. From the gorgeous beaches to the delightful seafood, the tropical nightlife to the cool, rainy nights. Florida truly has something for everyone.

Whether you have visited Florida extensively and have a good idea of where you’d like to live or you are just now entertaining the idea for the first time, you will be happy to know that there are plenty of affordable places to live in Florida.

No matter where you’d like to live, you can find yourself a handy moving cost calculator to take advantage of online, to help visualize what it might cost for you to move. Luckily for anyone looking to make a move to the Sunshine State, there are plenty of cities that offer affordable living. Affordable living means a lot more than just the price of the house, too. You can also factor in things like amenities in the area you choose to live in, among other things.

What Are Some of the Most Affordable Cities in Florida?

For anyone looking to move to Florida and find an affordable place to live, they won’t be short on options. This is because Florida offers several cities and towns that offer affordable living to almost anyone who wants to make the move to the beautiful state.

Kissimmee offers some of the most affordable housing in Florida. It is also home to one of the best amusement parks in the country. Home to about 60,000 people, Kissimmee has a lot to offer its residents besides just affordable housing. There is a lot of room for jobs here, as well as plenty of great things for residents and tourists alike to enjoy, like tasty restaurants and plenty of fun nightlife.

Located on the upper coast of the Sunshine State, Palm Coast offers its residents a piece of tropical paradise. Not only is it scenic and gorgeous, offering plenty of beach space to residents and tourists, but it also has so much more for you. Rarely touched by hurricanes because of how tucked away it is, this is a beautiful corner of Florida to move to and live in comfortably and affordably.

Tucked in between the larger cities of Tampa and Miami, Cape Coral is a huge hub for fishers and people who want to go boating. A great retirement area, Cape Coral offers several hundred miles of canals for people to explore. With home prices in the area going for around $180,000, Cape Coral is one of the most affordable cities in all of Florida to call home.

The area now called Palm Bay was originally known as Tillman. The name of the town was changed in the 1920s to Palm Bay, named in honor of the city’s abundant palm trees. Home prices in the area average in the $90,000 range, and Palm Bay offers residents and tourists plenty of things to enjoy. If you love outer space, Palm Bay might be the place for you. You can find the John F. Kennedy Space Center here, along with Cape Canaveral, the site where several rockets launch.

The Theme Park Capital of the World has something for everyone, especially if you have a family. There are several great amusement parks where you can take the kids, including Disney World and Universal, where you can explore the new Harry Potter at Universal area. Orlando also offers NASCAR races, along with golfing and plenty of beautiful beaches.

Orlando is a highly popular destination for tourists from all over the world, but it is also a great place to call home, with affordable housing and plenty of job opportunities.

These are some of the most affordable cities to move to in the Sunshine State, each of them offering their residents great, affordable housing opportunities and quite a diverse job market.

What is the Cheapest City to Live in Florida?

If you are looking for the hands-down cheapest city in all of the beautiful states of Florida, your best bet is probably going to be Cape Coral. Not only is Cape Coral a decent-sized city with a population of 170,063 as of the last census, but it has a lot more on offer, too.

In Cape Coral, the average home purchase price is around $173,400. The average monthly rent in Cape Coral is $1,095. The unemployment and crime rates in Cape Coral are also very low, being a very safe city with quite a large and open job market. It is quite close to the beach, as well, with the closest beach being only 2.5 miles away.

There are all kinds of fun things for you to do in Cape Coral should you decide to pick up and move. You could spend the day with the whole family at the Sun Splash Water Park. You could even spend some time soaking up the history of Cape Coral at the Cape Coral Historical Museum, where you can learn a lot about the local area and where its roots come from.

If you like nature, you’ll really enjoy the Yacht Club Community Park, which offers a beach and a pier that you can fish off of. If you want to go kayaking and check out one of Florida’s longest trails (6,600 feet!), check out Four Mile Cove Ecological Preserve. There is no shortage of things that people who love nature will enjoy in Cape Coral.

All of these things, along with the sheer affordability and overall safety of the city of Cape Coral, make it a very popular place for people to move to when they think about moving to Florida. If you are looking for the overall cheapest place in Florida to live, and want to be able to enjoy all of the things your city has to offer you, then Cape Coral just may be the place for you.

What Are Some of Florida’s Biggest Attractions?

One of the biggest reasons people love Florida so much is the sheer amount of things to do. There are a ton of attractions for tourists and residents alike to take advantage of in the beautiful Sunshine State, so if you are thinking of moving to Florida, here are a few must-see attractions for you to check out when you get here.

If your kids or kids at heart love Disney films, then Disney World in Orlando may be one of your first destinations! At Disney World, kids can meet some of the stars of their favorite Disney movies, like Mickey Mouse, Sheriff Woody, and Snow White. There are plenty of rides to enjoy, too, as well as water parks like Blizzard Beach and Typhoon Lagoon.

Film buffs would love to check out Universal Studios, where people can visit the Wizarding World of Harry Potter, as well as the new Star Wars addition. There are all kinds of rides and even shows to enjoy while you are at Universal Studios.

The beautiful Everglades National Park is a sprawling 1.5 million acres of marshlands. Protecting all kinds of species such as alligators, crocodiles, Floridian panthers, egrets, and many more, the Everglades is a tourist attraction that is home to all kinds of unique Florida species.

Fans of NASCAR will love to check out the infamous Daytona 500 International Speedway. Being one of the most important landmarks in the NASCAR Cup Series, the races get kicked off every year in February at the Daytona Speedway. It was built in 1959 and has had huge amounts of people to make their way out to see the races every single year.

These are just a few of the fun things you can check out once your move to Florida is over. So, get excited! You will have all kinds of fun new things to enjoy, very soon.

Now that you know some of the most affordable places to live in Florida, some facts about the cities, along with some of Florida’s must-see attractions, then you should be getting hyped up about your move to the Sunshine State. When you get here, you’ll wonder how you haven’t lived here your whole life.