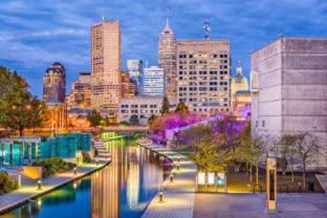 Moving to a new place can be intimidating, and sometimes, the hardest part is making sure that you’ve gotten everything lined up and in order. How are you going to find the right local movers in Indiana for the job? Are there options that will allow you to save time, money, and effort on the processes at hand? Can you find a company that meets all of your needs and checks all of the boxes?

When you start looking for local or long-distance moving companies in Indiana, iMoving is here to help you. We’re what is called a moving facilitator – our job is to aggregate information from a number of local Indiana moving companies that we’ve developed relationships with. Then, we allow customers, like you, to use our website in order to let us know what it is that you’re looking for.

Tell us where you’re located, where you’re headed, and what sorts of Indiana moving services that you’re going to need help with. Then, we help you to get quotes from multiple movers, allowing you to choose what’s right for your needs and budget.

All of our movers have been background-checked by us. They have the proper certifications and they are all licensed to work in the industry. They also have their insurance and bonds and may have additional certification and protections based on which company you hire.

Top Tips for Your Move

What to Keep in Mind When Moving to Indiana

When you become a resident of Indiana, you become – a Hoosier. Why? Because there was a contractor that was working on the Louisville and Portland Canal and his last name was Hoosier. He only hired people from Indiana to do his work, and so his employees got called Hoosiers. Then, it just bled into the state.

In Indiana, farming and agriculture are at the center of the economy and you see it all over the place. There are always great corn mazes during the fall, and you’re going to see a lot of cows. Sure, there are cities in Indiana, but many Hoosiers live in the rural areas.

There are also a number of great and enjoyable festivals and other entertainment activities found all through the state – from the Lotus World Music and Arts Festival, to the Parke County Covered Bridge Festival, there’s always something to do and check out. 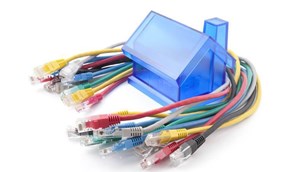