10 Reasons to Move to Bronx NY

The Bronx is one of the nice places located in New York, one of the world’s best cities in terms of its cultural diversity, nightlife, tourist places, and home to lots of high tech and fortune 500 companies, the Bronx also has the largest zoo in the United States. 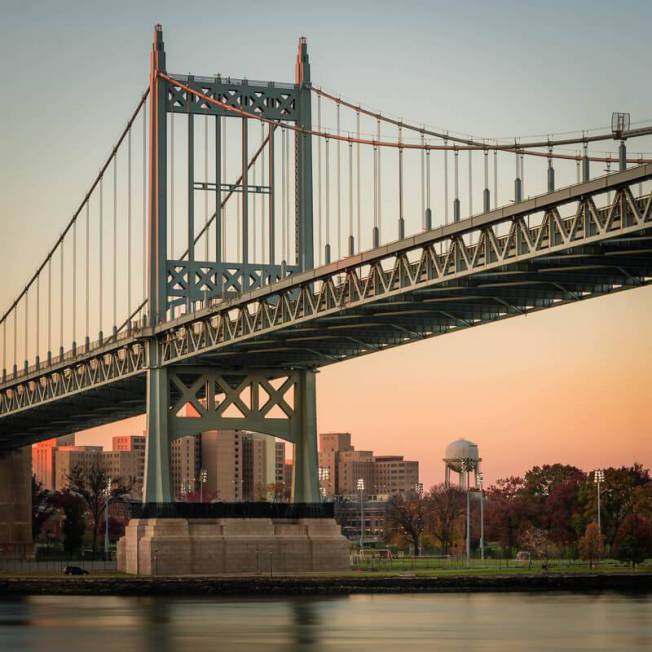 The Bronx is one of the nice places located in New York, one of the world’s best cities in terms of its cultural diversity, nightlife, tourist places, and home to lots of high tech and fortune 500 companies, the Bronx also has the largest zoo in the United States. Hence, if you want to get the best of life and enjoy a whole lot of adventure at your leisure, then the Bronx is the place to be. Aside from the many economic opportunities that the Bronx offers its residents, there are other vital reasons why one should consider moving to the Bronx, you can search online for movers in Bronx who can help you with a seamless relocation from where ever across the globe and within the United States.

1. It is Affordable: The cost of living in the Bronx is cheaper compared to other boroughs like Brooklyn, and Manhattan. The rent is reasonably low and affordable for both the middle class and upper class. There are more affordable apartment options as it is the more underrated and less popular of the five boroughs and as a result of this, the cost of getting an apartment is cheaper.

2. It Has its Own Beach: Although the Bronx is located on the mainland, it has its own beach unlike other boroughs located in New York City. Orchard Beach is located in the Bronx and it draws lots of tourists and Bronxites in the summer where people can have great fun playing basketball, volleyball, it also has a promenade, snack bars, and pavilion that is opened to the public all throughout the year. Orchard Beach is one of the reasons why people don’t like to leave and it is also one of the reasons that attract new neighbors to the city. You can imagine a time out at the seaside after a hectic day at work; that’s what Bronx Beach is capable of offering its residents and environs.

4. Rich Cultural Mix: The Bronx population consists of people from different backgrounds and each with their unique lifestyles. The Bronx populace is made up of 31 percent African-American, 48 percent Hispanic, 15 percent Caucasian, and foreign-born residents such as Jamaicans, Dominicans, and Mexicans complete the other percentage of people in the Bronx. There is a healthy mix of both blue-collar and white-collar employees in the Bronx, with the most popular profession being administrative support, service providers, sales, and professionals among others. Hence, if you want to have a blend of social-cultural blend with people from other parts of the world, then the Bronx obviously is the right place to be for you. The Bronx is a location with a great deal of ethnic cuisine consisting of Italian, West Indian, and Latin America among others.

5. Excellent Transportation System: The Bronx is one of the boroughs of New York City that is connected to the mainland. This means residents can easily navigate through the city without the need to rely on tunnels and bridges any time they go out or move in or out of the Bronx.

6. Suburban Feel: the Bronx has a suburban feel, most especially the northern part of the Bronx. As a result of this, it is more realistic to get an apartment in a decent-sized environment and greenery. Hence, if you like that suburban feel where you don’t like a crowded neighborhood, then the Bronx might just be an ideal place to live with your family.

7. Lower Risk of Flooding: the Bronx is located at a higher elevation compared to other cities in New York City. Whenever there is a rise due to global warming, the Bronx is at a lower risk of being flooded. Hence, you have a little less to worry about as far as being victims of environmental disasters when you live in the Bronx with your family.

8. Variety of Delicious Dishes: Living in the Bronx affords you the ability to enjoy a variety of delicacies such as French fries and fresh jumbo fried shrimp in City Island in the summer. Unlike other places in New York, it has a great feeling of a quaint New England fishing town. There is no dull moment living in the Bronx if you are the kind of person that likes to try a whole lot of delicacies from diverse cultures.

9. Proximity to Green Area: the Bronx is a place fortified with a whole lot of green space. Living in a green area is beneficial to the general well-being of physical and mental health. You have the opportunity of relaxing in the parks at your leisure after a hectic day and reflect on other things in life.

10. Diverse Cultural Events and Attractions: the Bronx is home to several of New York City’s biggest parks as parks such as Barretto Point Park, Pelham Bay Park, and Van Cortlandt Park are all located in the Bronx. Also, it is a major attraction for tourists with places such as the Botanical Garden, Poe Cottage, and Bronx Zoo being the major attractions for people who visit the Bronx. With all these side attractions in the Bronx, it has risen to be referred to as one of the friendliest boroughs in New York City.

How to Move to the Bronx

In order to move to the Bronx, you need to engage the services of a reputable moving company. There are a lot of movers in Bronx who can help you relocate seamlessly to one of the exciting NYC. Invite your movers in order to get an in-home moving estimate so that you can get a clear idea of what the overall cost will amount to and you will be able to plan ahead. You have a whole lot of green areas to explore when you move to the Bronx and you definitely will enjoy the adventure.