How Much Do Moving Boxes Cost at Home Depot? | iMoving

Moving day is on the way and you’re doing everything possible to ensure that you go about the process well. How do you know that you’re doing what works best for you? Finding moving boxes at Home Depot can make the process easier and quicker. You can get precisely what you need and find it pretty quickly, as well.

But, how much do moving boxes cost at Home Depot or other stores? And can you find the right ones? Knowing what you need to look for and how you need to search can be really helpful as you sort out what is necessary for your move. Here are some tips you can use to find the best moving boxes without spending too much.

What Sorts of Moving Boxes Do You Need?

Knowing the type of boxes that you need is going to make shopping a little less confusing to try and work out. You want to know dimensions, styles, and a variety of other things so that you are able to actually accomplish your goals and not end up coming shortly when you’re trying to pack everything. While you typically can’t make a perfect guess of exactly what you need, you can at least have a vague idea.

You may also want to look at bulk options. At Home Depot, 24 packs of boxes are quite common and make it easy for you to get everything that you need, all in one box. Even if you need one or two boxes with metal hanging, you can always get a few of those and then get a bunch of basic options for the rest of your purposes.

Are You Buying or Renting Boxes?

Did you know that some companies will offer box rentals so that you don’t feel stuck with the boxes that you buy? While levels cannot be guaranteed at every store, you can often find Home Depot 18, 24, and larger sets of boxes at many of their stores. You’ll need to look at their stock, but inventory levels can play a role as to whether or not they have box rentals available.

Renting can actually save you quite a bit of cash as well. You typically just need to do some sort of minimum deposit associated with it, and then pay whatever the regular charge is for the number of boxes that you’re going to need. Then, you’ll get the deposit back and settle the balance when you’re done with the move and returning the boxes.

Another reason you may be considering rentals is that you can get those specialized boxes without the need to worry about whether or not they’ll ever be used again. If you rent other items through the store or company in question, you may also be able to work out credit offers or other considerations that make sense for whatever it is that you’re doing with your moving budget.

Will You Need Other Moving Supplies?

Another thing that is going to factor into your cost is whether or not you need other moving supplies. While you’re searching for additional supplies, you want to keep your project details close and make sure that you know that everything you want to purchase is subject to certain terms based on the website and what is available. A little bit of research will go a long way when you make a decision on the supplies you want on hand during the packing process.

Some of the other supplies that you may need can include, but are not limited to, hanging bar and handles, markers, packing tape, labels, and other specific needs. Many times, if your local store is going to offer any sort of moving boxes, then they will typically offer moving supplies of different types so that you can get everything from the same store.

If you’re buying from Home Depot or a similar store, they may also offer some sort of kit, which will include all of the supplies you may need for a home of a specific size (based on square feet or number of bedrooms). More often than not, you will get some sort of discount for purchasing a bulk kit like this.

Are There Specialty Boxes You May Need?

Depending on the types of things that you’re moving, you may be looking for different boxes, and the site is subject to not having all of the solutions that you may need. You may need to be more specific when you start searching online. For example, if you need a heavy-duty medium moving box or a moving box with metal for more stability, you want to be sure that you list those traits in your search to get more concise results for your needs.

As you may expect, specialty boxes are going to end up costing a little bit more than any other type of boxes that you may want to consider. You may or may not be able to purchase them in bulk, either, depending on the situation and what sorts of extras may be necessary for your moving needs.

Prices are going to vary based on location and you’ll need to be sure that you can find it there. At times, you may need to explore stores other than Home Depot in order to find exactly what type of box you may be seeking out.

As you know, local store prices may vary from those displayed on websites and even in this article. So, you may be looking for other places where you can buy your items.

You may be able to go to your moving company store or even places like U-Haul and get packing kits from them. You may also be able to go to USPS, UPS or FedEx, or your local big-box store and get them as well.

Thankfully, there are a lot of products shown online that can help you to pack your items more effectively.

Some people will use suitcases and metal hanging bars in order to pack their clothing properly. Others will use whatever they can find in order to pack electronics and important documents. You can get creative and make sure that you do things in a manner that makes sense for what you need to do and how you need to get everything accomplished.

As soon as you know that you’re moving, you want to start sorting items and packing things up. It’ll make the process go more quickly and you can ensure that you’ve got a handle on what is coming with you and what is not.

There are all sorts of options for boxes that you want to put your money into. You can find boxes at Home Depot and make sure that you have the right ones for however much you plan to move.  See what’s out there and choose what will be best for your purposes. 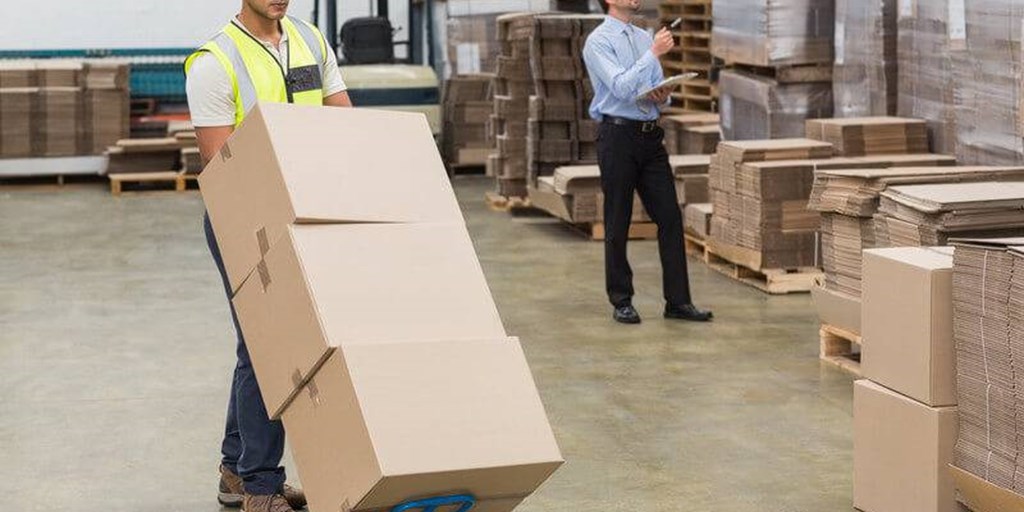